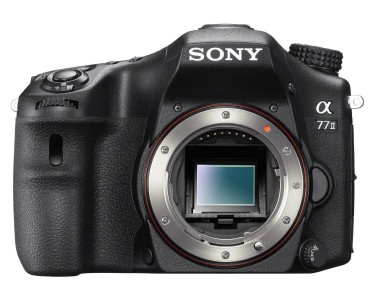 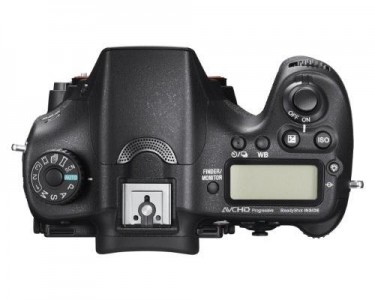 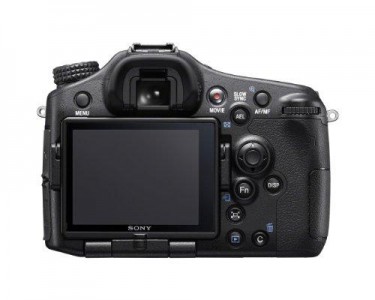 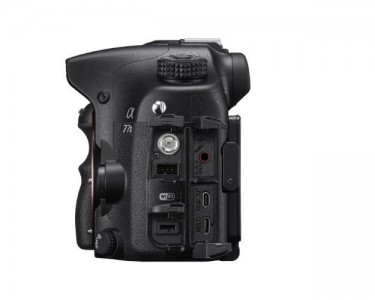 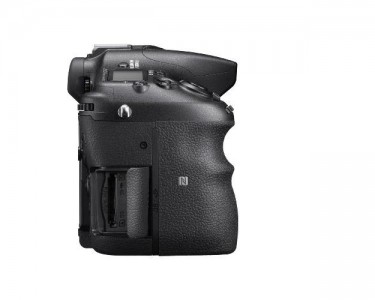 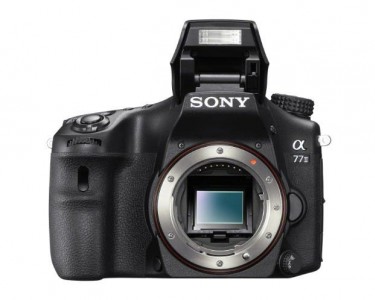 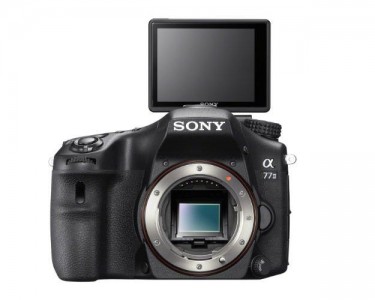 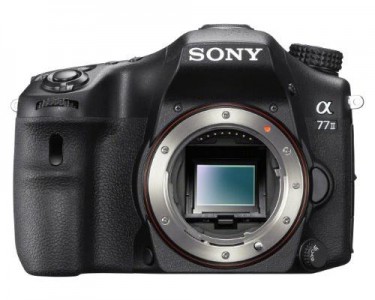 Capture the moment more decisively than ever before. Sonys ?77II delivers the worlds fastest1 shooting at 12 fps, while amazing 79-point Phase Detection AF keeps fast-moving subjects in focus and a 24.3MP sensor delivers stunning and detailed imagery. Even sharing is fast thanks to built-in Wi-Fi® and NFC.